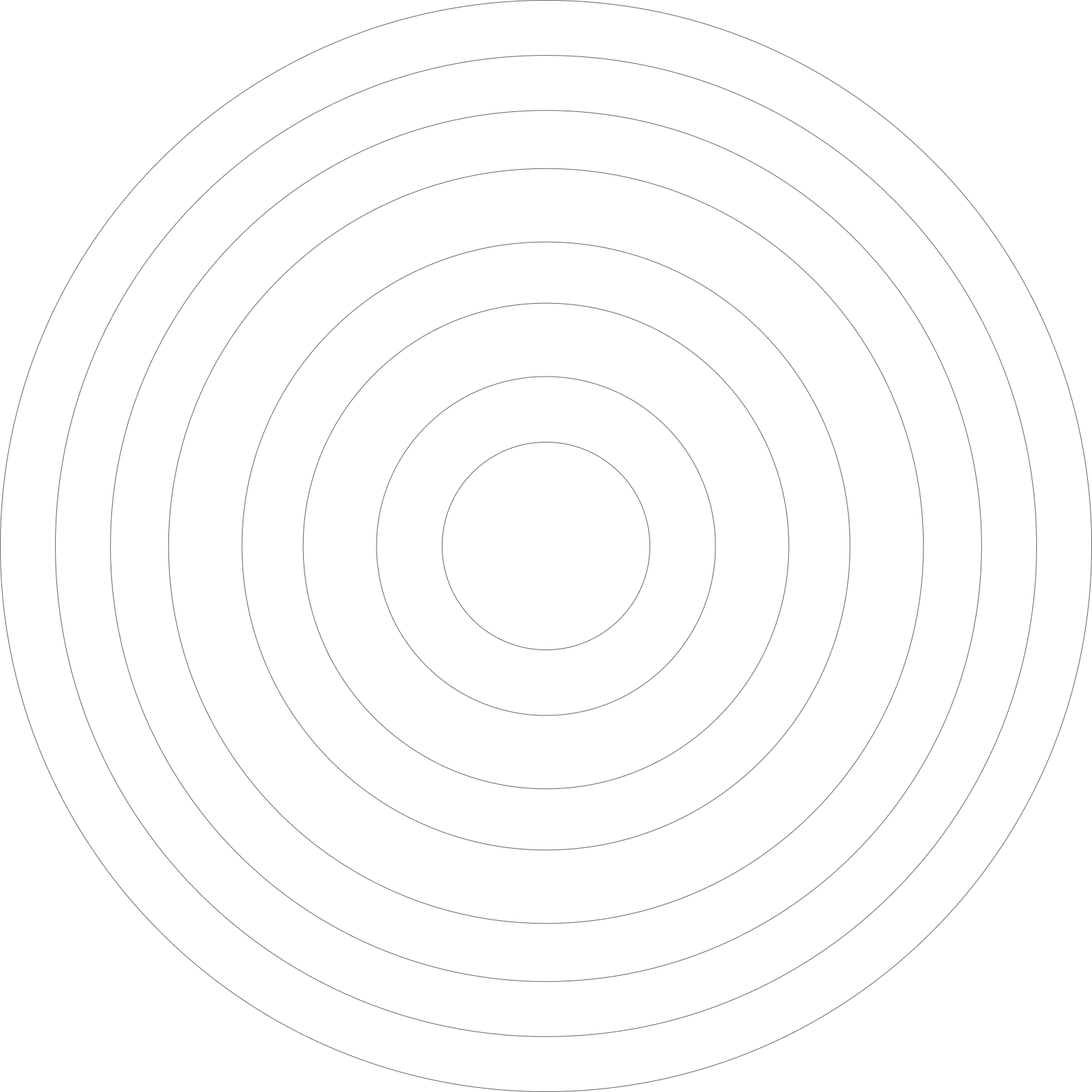 Leading the way of the Golden Age of hip-hop into the 21st century,  Joey Bada$$, a New York rapper, actor, and producer, rose to fame by releasing a series of underground mixtapes and founding the hip-hop collective Pro Era. We didn’t want to miss any chance and tried our shots.

At first, we reached out to Slick Jackson, a videographer that’s been working with several American Hip Hop artists including Joey Bada$$. Not only is he close with Joey Bada$$ but he is also a great videographer, we like and enjoy how he works on his videos. We’ve made a couple of rings for him such as his personal logo name, Taylor Gang, and Hikari Ultra ring. He loved how the rings turned out.

Later on, as we talk, we let him know that we’ve been interested in making a custom ring for Joey Bada$$ and see if he’s thinking of getting a logo made. Joey gave a great response to it and he wanted to create a BADMIND ring which is his own record label. We are happy to have the chance to create a bespoke ring for this longtime NYC favorite. 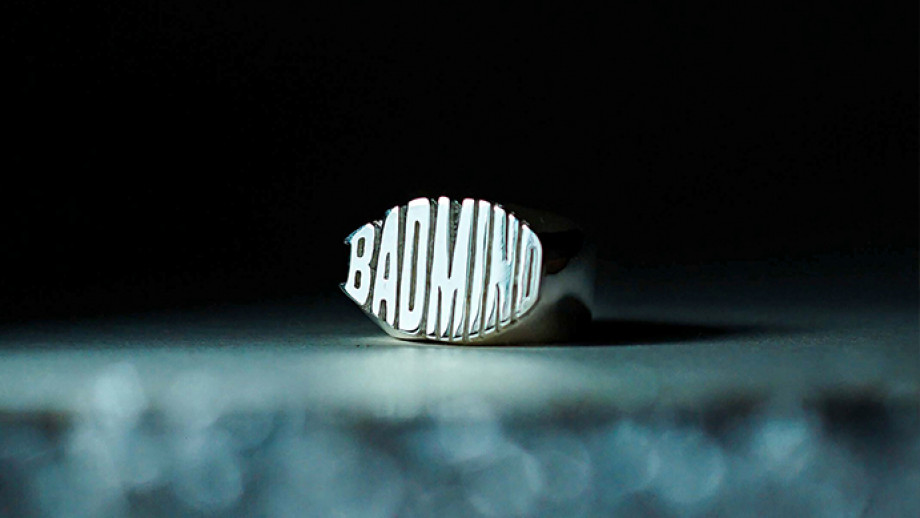